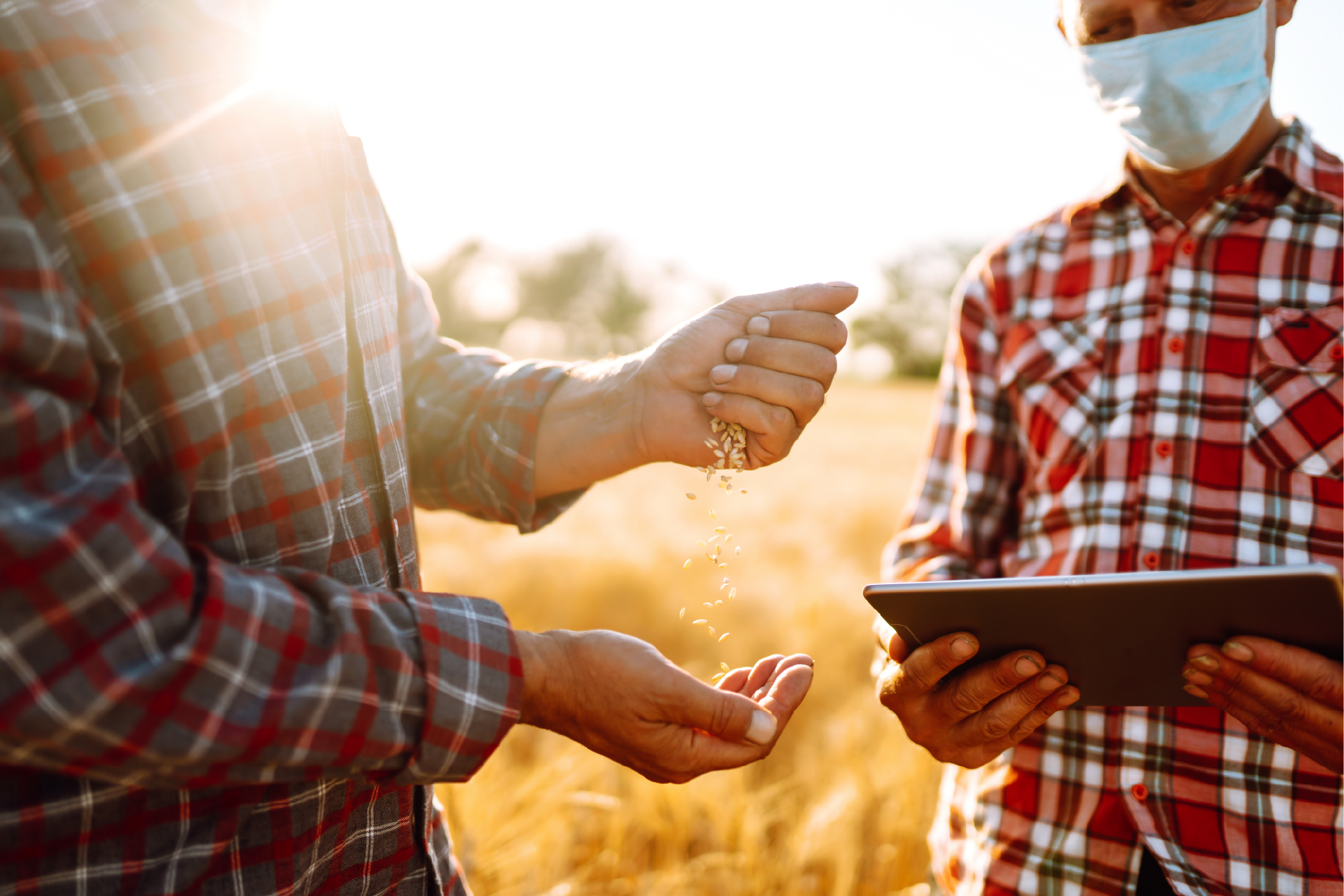 The Agricultural Producers Association of Saskatchewan (APAS) is calling on all Canadian Senators to support the best interests of our country’s agricultural producers by voting in favour of Bill C-208.

APAS understands the vote on Bill C-208 will take place very soon in the Senate and is asking all Canadian Senators to get this important legislation passed.

“This bill needs to pass in the Senate because it makes no sense that I can sell my farm to a stranger more easily than I can sell it to my daughter,” said APAS President Todd Lewis. “Right now, Saskatchewan is seeing a transition where many farms are being passed down to the next generation, and the passing of this bill will put those young producers on a level playing field as they take over their family farms.”

APAS estimates 95% of Saskatchewan’s farming operations are family-owned and operated. The number of producers nearing retirement is increasing, and many of these family farms want to transfer their assets to a family member to maintain the farm as a family operation.
Bill C-208 will amend the Income Tax Act, making it easier for producers to sell their farms to a family member instead of selling to a non-family member.

APAS sent a submission to the House of Commons’ Standing Committee on Finance on March 4, 2021 expressing its support for the bill.

“Bill C-208 represents an opportunity to address this longstanding inequity that has negatively impacted the transition plans of family farms in Canada,” Lewis said in March.