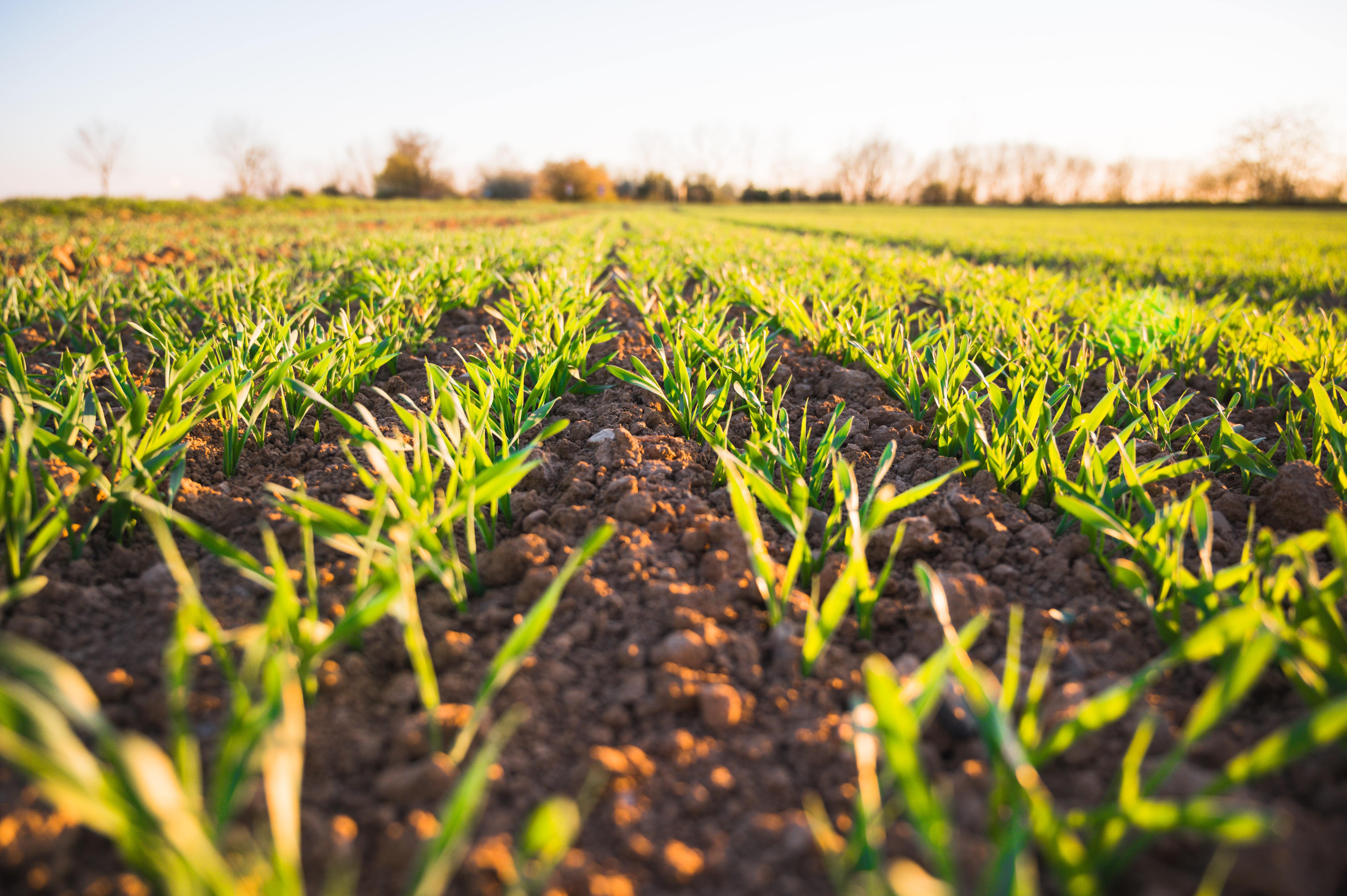 The Agricultural Producers Association of Saskatchewan (APAS) is calling on the Government of Saskatchewan to support farmers by increasing the AgriStability compensation rate to 80 per cent.

“Farmers are once again facing a tough year,” said APAS President Todd Lewis. “It’s only June, and we’ve already seen record dry conditions, little rain in many areas, and now we have a heatwave coming through. We need the provincial government to support producers by increasing the compensation rate, just as farmers have always supported Saskatchewan.”

The AgriStability program financially assists farmers when they experience a substantial financial loss due to uncontrolled incidents such as weather events, production losses and trade disruptions.

“Producers only have until tomorrow to decide if they will enroll in the program,” said Lewis. “There’s a lot of uncertainty ahead, and farmers and ranchers could use the extra support if these dry conditions persist.”

“Both levels of government need to do their part in supporting producers right now,” Lewis said. “Saskatchewan needs to be increasing the rate to 80 per cent, and Ottawa needs to give 60 per cent in cost-sharing to the provinces. We know agriculture will be driving Canada’s economic recovery.”