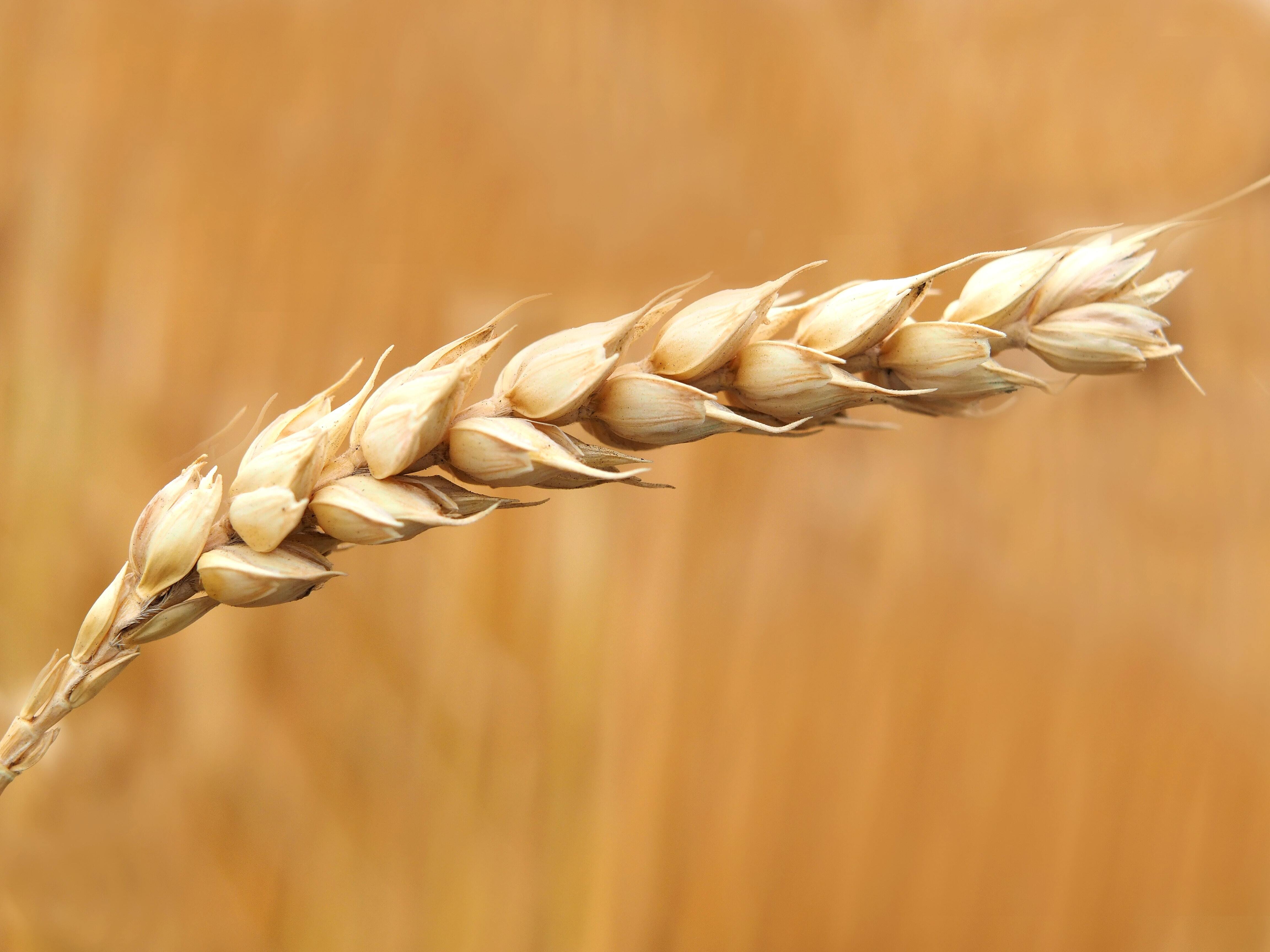 The Agricultural Producers Association of Saskatchewan (APAS) has released preliminary results from its producer survey on their experiences with grain contracts in 2021.

75% of respondents were unable to fulfill their grain contracts because of the drought that covered significant areas of the province. The survey also found producers unable to fulfill their contract this fall due to historically low yields are paying penalties and administrative fees between $20,000 and $300,000 to grain companies.  Many of the respondents also said the interest on their unpaid contracts was as high as 19%.

25% of respondents also said they had trouble contacting the grain buyers resolving issues arising from production shortfalls, and many of the respondents said they will not be working with the same grain company in the future or will not be signing a contract again. Some respondents included that they are facing bankruptcy due to drought and contract shortfalls.

After hearing repeated concerns from producers throughout the summer about the stress and financial burdens of not fulfilling their grain contracts, APAS released a survey for Saskatchewan producers to explain their experience dealing with grain companies.

“When mother nature has already given producers a tough year, contract provision made production problems even more serious,” APAS President Todd Lewis said. “We developed this survey to get more information about producers’ individual experiences with the grain companies, so we can develop ideas around improving provisions in future contracts. It’s in the mutual interest of both producers and grain companies to develop a more workable system.

The survey collected results from August 26 to December 1, and more than 200 Saskatchewan producers completed the survey.

The survey is still open available for Saskatchewan producers at apas.ca/graincontracts.

APAS also wants to advise Saskatchewan producers to seek legal advice if needed and if anyone is experiencing significant stress, to reach out to the Farm Stress Line at 1-800-667-4442 or help@farmstressline.ca.