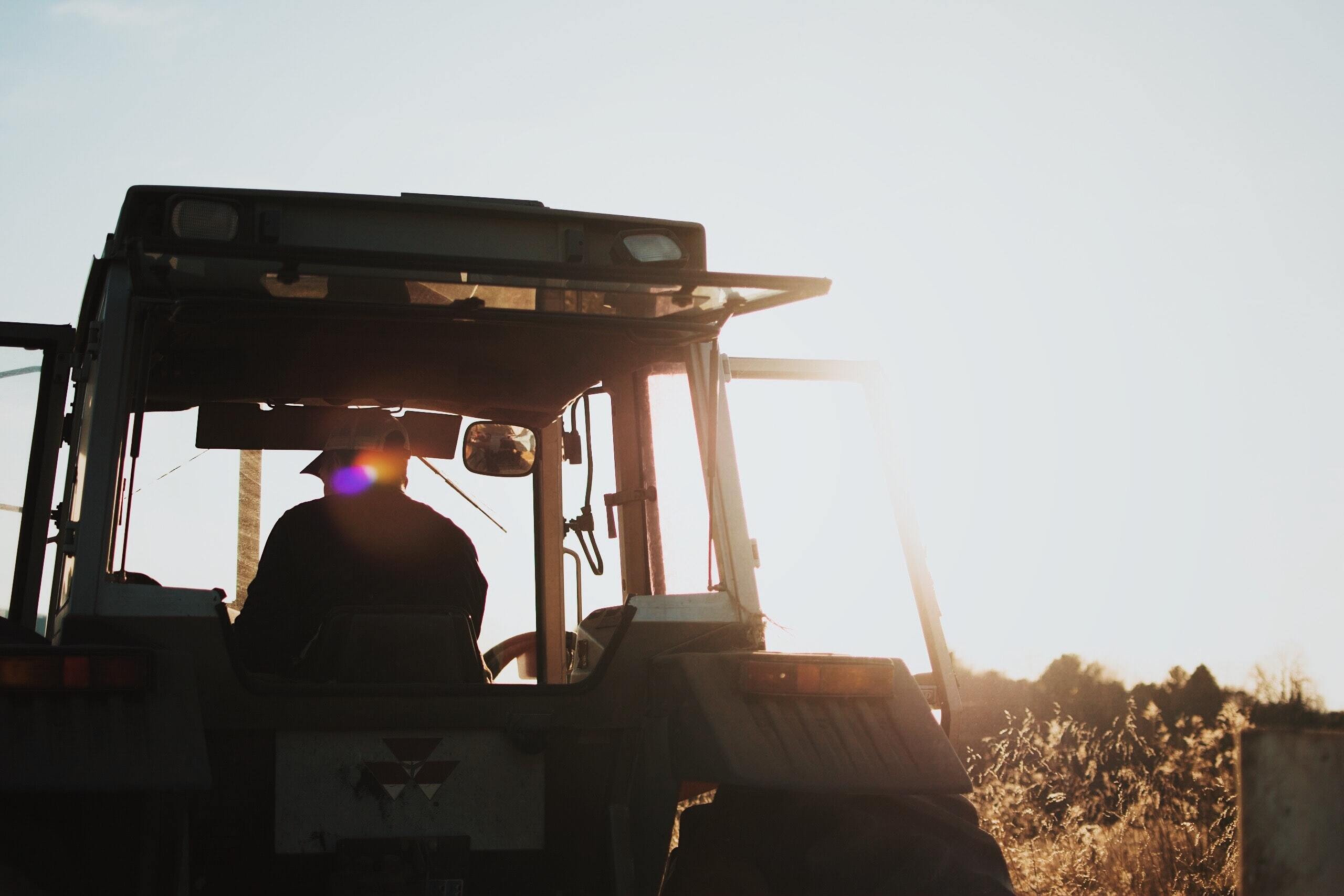 The Agricultural Producers Association of Saskatchewan (APAS) welcomes the proposed changes by the Canadian Grain Commission (CGC) to reduce fees for grain inspection and weighing services saving producers almost $14 million in 2021-22 and then up to $20 million in later years.

"We have been calling for more transparency in the system, and are happy the Commission has responded to those requests," said APAS President Todd Lewis. "This is good news for Saskatchewan producers and all producers across Canada."

The proposed changes could come into effect on August 1, 2021. The CGC says the fee reductions are in response to growth in grain exports and will align fee revenues with fixed service delivery costs.

The government estimates reducing these fees will decrease costs in the 2021-22 fiscal year by approximately $13.79 million (19%).

“These savings will allow producers to invest more in their operations, and we thank Minister Bibeau for reducing fees on this essential service for our producers,” Lewis said. “This fee reduction is the result of good work by Chief Commissioner Chorney and the staff at the CGC.

Public comment on the proposed changes will occur on May 22 in the Canada Gazette, and stakeholders can submit their feedback until June 7.

APAS strongly recommends its members engage in the consultation process because these fee reductions mean more money on bottom lines for producers.