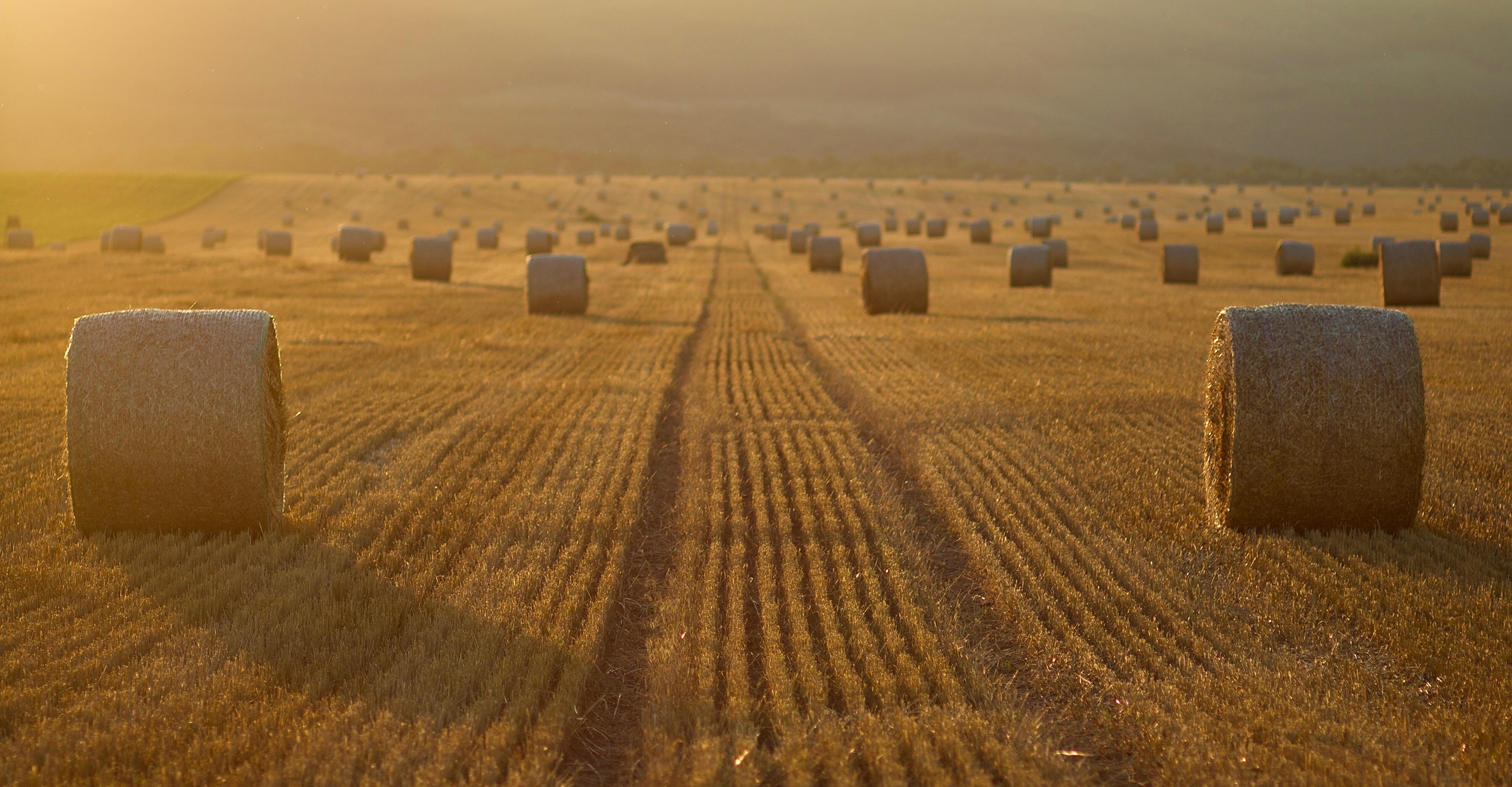 I am writing in response to the concerns raised by the government in the letter addressed to me on Dec.1, 2021. APAS has received a number of concerns from our membership about the linking of drought conditions, crop insurance payouts and the potential provincial deficit for the current year.

Many Saskatchewan producers are working through a difficult year, and they are concerned that they are being considered a burden on the province’s finances.

Although it may not have been the intention of the government to leave that perception, many media reports made that link. How Saskatchewan Crop Insurance Corporation is accounted for is the government’s business. However, pointing out that producers are not responsible for a deficit situation when previous year’s results are taken into account is our organization’s job.

Producers are concerned that the general public has a perception that farmers are receiving a “break “or a “bailout” when they receive a crop insurance cheque. I have personally received these phone calls and comments, as has our office, our localelected APAS Representatives, and our general membership.

APAS and the farming community have worked hard to mend the rural-urban split that has existed in this province. Educating the urban and rural public on the accounting used to support an important program like crop insurance is essential. Farmers shouldn’t have to defend using a program that is actuarily sound and built on a longstanding partnership between the federal and provincial governments and producers. Unfortunately, misperceptions arise when large crop insurance claims and the deficit are linked.

There is a lack of understanding around the accounting principles used for crop insurance, which is the issue at hand. APAS is not taking the position that the government does not support agriculture any more than the government is saying that farmers are the cause of the deficit.

These are important discussions that need to occur so that there are no public misconceptions.

I stand to be corrected on the operational side of the Finance Ministry and the use of summary financial statements. However, having these discussions without being accused of being deceitful, ignorant, or misinformed would be appreciated. Our press release was intended to point out farmers’ position when it comes to one of the most important partnerships they have, which is crop insurance.

APAS values its relationship with the government and the Agriculture and Finance Ministries. We all have the best interests of agriculture in common. That was the intent of the press release and comments around it. There was no intention to offend anybody.