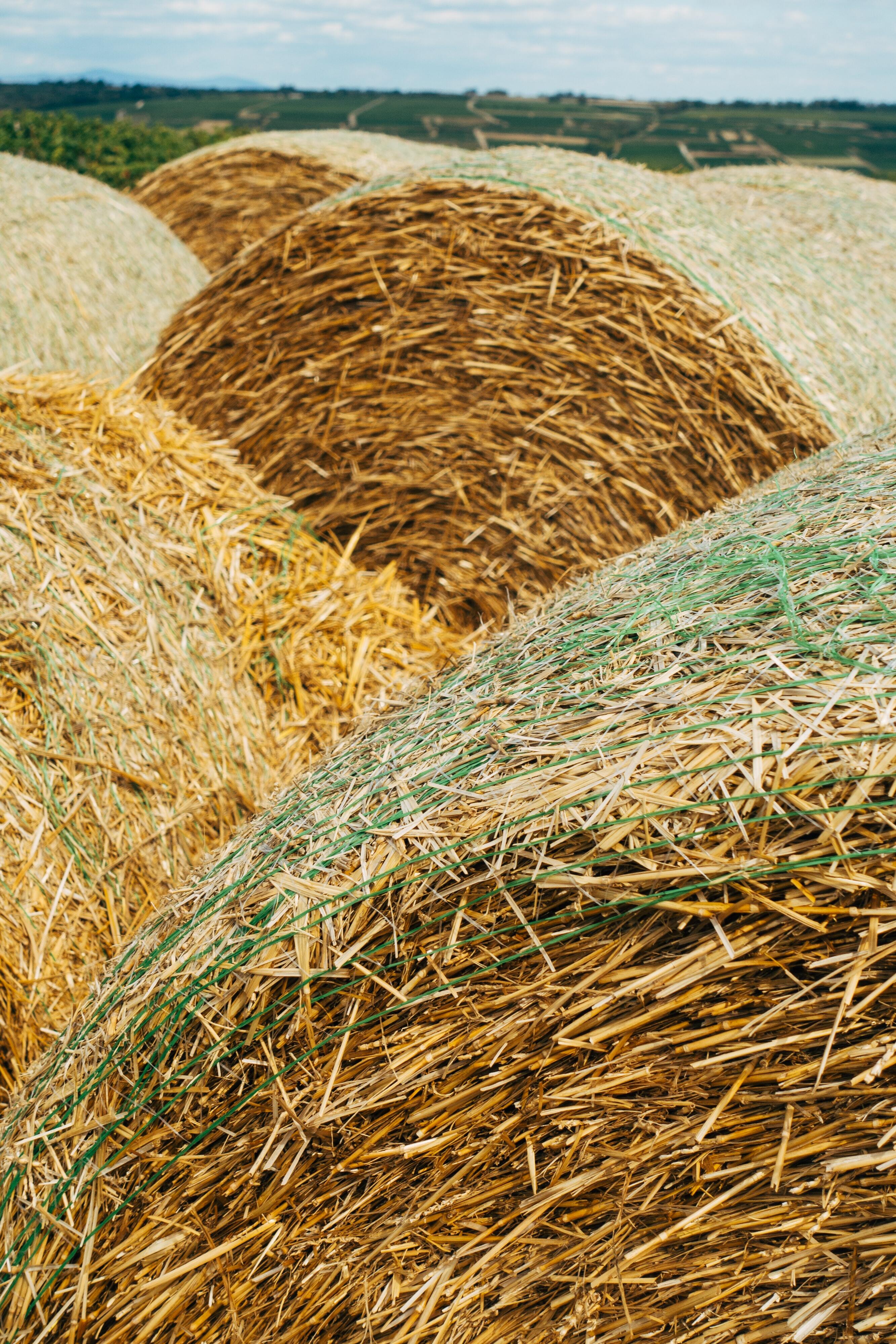 The Agricultural Producers Association of Saskatchewan (APAS) is pleased to see the Government of Canada offering additional support for producers who are facing a relentless drought. However, these measures don’t go far enough in offering assistance to all producers in the province who are in some way impacted by this drought.

“Producers are scrambling to secure feed and water for their livestock,” APAS President Todd Lewis said. “The state of Canada’s supply chain is at risk right now, and these measures don’t do enough to ensure producers will be able to recover from this year and ensure the supply chains does too.”

On Thursday, Agriculture and Agri-Food Canada announced early designation of the Livestock Tax Deferral provision to assist cattle producers who have to sell a significant amount of their breeding herd due to lack of feed supply.

The early designation stops short of needed enhancements to the program, which include eligibility for yearlings and other classes of cattle as well as an extension of the deferral period from 1 to 5 years. APAS also takes issue with the area designated for eligibility which excludes 47% of RMs in Saskatchewan.

“Our concern is that the entire agricultural region of Saskatchewan is not included in this provision when all livestock producers are seeing production shortfalls and record-high feed prices,” Lewis said. “The high price and the lack of feed will result in many producers not in these regions still being forced to sell off breeding stock or, in some cases, the whole herd. We need to ensure that all producers are given the flexibility to manage their taxes during this difficult time.”

APAS is requesting the Government of Canada undergo fast consultation with producer groups in its AgriRecovery assessments.

Thursday’s announcement from the Federal Government included calls for provinces to makes changes to AgriInsurance and APAS recognizes the Government of Saskatchewan has already made changes to help expedite the conversion of insured crops into greenfeed and other feed supplies.

APAS is reiterating its call for an increased AgriStability compensation rate from 70% to 80%, along with an extension of the enrolment deadline.

“During this extreme drought, it’s very important that governments continue to work together and provide additional support to producers,” Lewis said. “The wait and see time has passed. We need help now because many crops are too far gone.”