Grain contracts "heavily tilted" in favour of buyers, according to new report 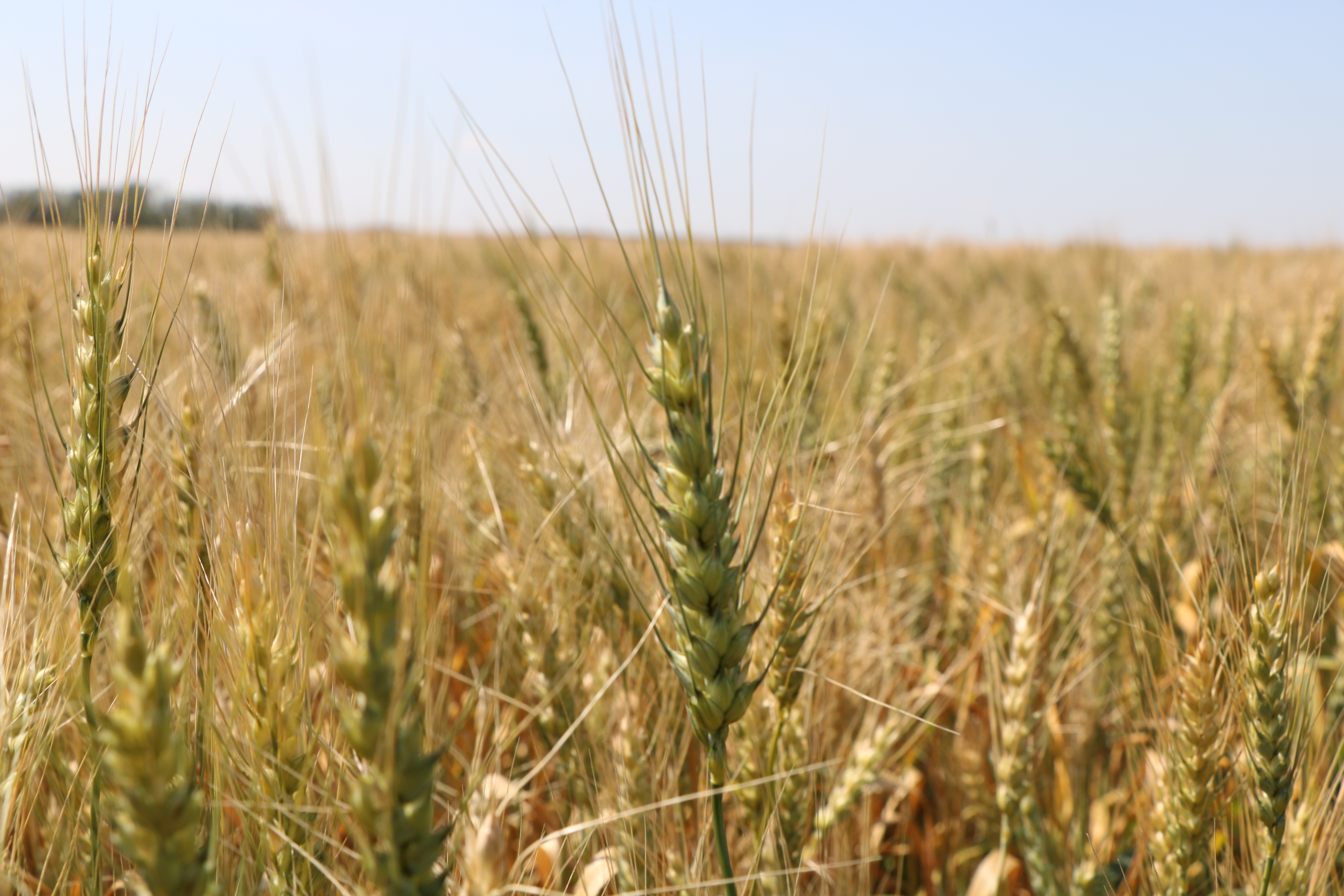 July 11, 2022: Regina, SK – Today’s grain purchase contracts are heavily tilted in favour of grain buyers, putting Saskatchewan farmers at a distinct disadvantage, a recent report has found. The same report also found that only 46% of Prairie grain farmers feel that they are being treated fairly by contracts.

The report, written by Mercantile Consulting Venture Inc., was commissioned by SaskCrops and the Agricultural Producers Association of Saskatchewan (APAS), as a wider scale response to rising concerns amongst Saskatchewan farmers around the transparency of grain purchase contract terms and conditions between farmers and grain buyers. The full report was released publicly today and is available through all the respective SaskCrops groups’ websites.

These concerns were heightened by the events of the 2021 growing season and were raised throughout the groups’ annual general meetings in 2021/22.

“Our groups had been working on this file since last year, as it’s top of mind for many of our grain farmers these days,” says Ian Boxall, President of the Agricultural Producers Association of Saskatchewan (APAS). “We commissioned the report in order to quantify and substantiate the concerns we were hearing from our member bases.”

This report suggests, quite strongly, that improving grain contracts for Saskatchewan grain farmers will benefit not only farmers, but also grain companies and the entire industry, Boxall says.

The Mercantile report outlines several possible solutions to improve clarity and balance between farmers and grain buyers within the contracts.

“We aren’t looking to reallocate production risk from farmers to grain companies, but instead to clearly define contract terms and conditions so everyone understands their responsibilities if they are unable to fulfill the contract,” Boxall says.

Next steps for SaskCrops and APAS will involve initiating discussions with stakeholders and government bodies, Boxall says, which will require cooperation and goodwill between farmers and grain buyers.

“Improvements to grain contracts remains a top priority for our organizations and we are committed to working on this issue on behalf of Saskatchewan farmers.”