2021 the most expensive year ever for Sask. farmers 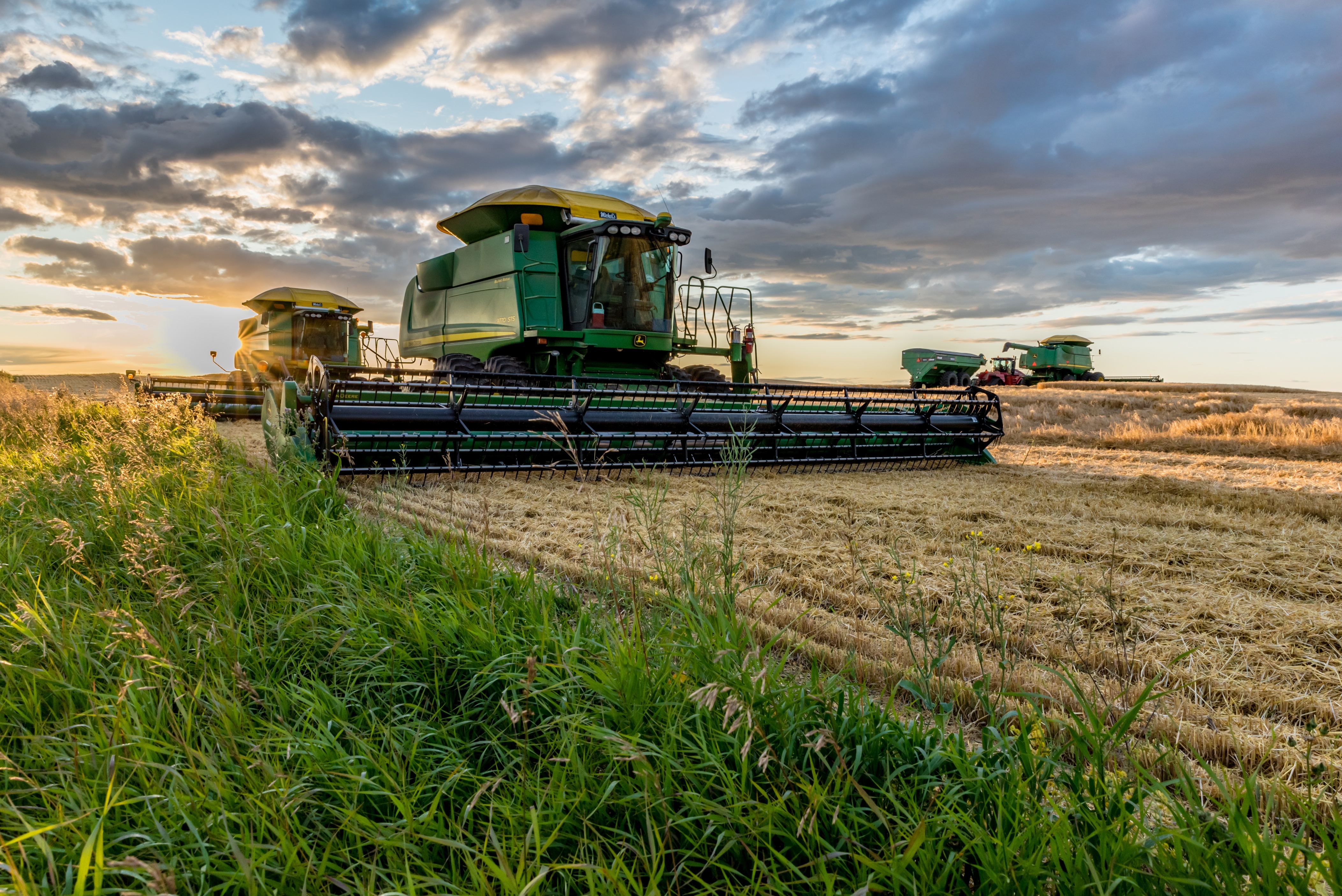 November 15, 2022 (Regina, SK) – Saskatchewan farmers experienced their most expensive year ever for crop and livestock production as farm cash expenses exceeded $11.5 billion – 11% higher than 2020 and the largest year-over-year increase since 2012.

At the Agricultural Producers Association of Saskatchewan’s fall District Meetings, APAS Representatives expressed concern about the lack of price transparency and supply certainty for critical farm inputs such as fertilizer, fuel, seed, and chemicals.

“In our meetings across the province, the rising cost of production is the biggest concern voiced by producers,” APAS President Ian Boxall stated. “We also heard about shortages of fertilizer this fall and pesticides throughout the summer. The lack of availability and price volatility in these markets has created a lot of uncertainty that we don’t want to experience again in 2023.”

Cost of production inflation creates added risk for producers. In 2021, Saskatchewan farmers spent $2.67 billion on fertilizer purchases alone, which made up 24% of cash operating expenses and exceeded the previous year’s fertilizer purchases by 30%. Since 2019, glyphosate has increased 62%, fuel is up 52%, and the price for urea increased 112% since May 2019, and anhydrous ammonia is up 113%.

“These inputs are critical for food production at a time when the world needs Saskatchewan’s agricultural products. Let’s start the discussion now to make sure we are doing everything we can to ensure these inputs are available and farmers have the information they need to make informed purchase decisions,” stated Boxall.

“We know that inflation and the cost of living is a major concern right now for everyone. At the same time, costs are especially volatile for essential farm inputs which make up a huge portion of farm costs” Boxall continued. “The lack of transparency on what’s causing these price spikes is very concerning and requires further investigation. Western Canada is a major producer of nitrogen fertilizer, and farmers have longstanding concerns about retail prices for domestically produced fertilizer being set at international market levels with freight from overseas locations added to retail prices in Saskatchewan.”

Boxall noted that the House of Commons Standing Committee on Agriculture is scheduled to begin studying retail food pricing later this fall and into 2023, and that APAS would like some of the focus to be on the factors driving cost increases for fertilizer, fuel, and other critical farm inputs.

Background information can be found here: